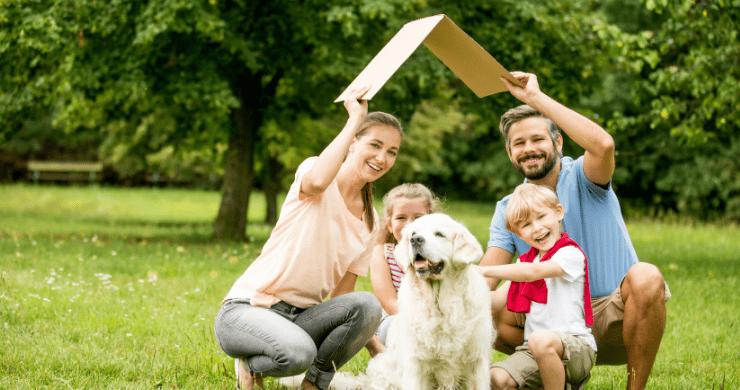 In a recent Gallup poll, only 30% of respondents said it was a good time to buy a house. Concerns about a housing bubble are rising. However, comparisons to the 2008 collapse reveal many differences. In 2008, deregulation lead to subprime borrowers buying adjustable-rate mortgages that ended up becoming unaffordable. Today, ARMs are regulated to prevent the same problem from reoccurring. One expert compares today’s market to that of 1979-1982. Then, inflation was high, and the Fed responded by raising interest rates and causing mortgage rates to rise. In contrast to 2008, today’s housing market bubble is driven at least partly by Millennials desire to buy homes. This desire will boost demand and keep prices from dramatically falling. Additionally, increases in home equity makes people better equipped to withstand decreases in home prices. Instead of seeing the current market as a bubble that is bursting, some experts see it as simply a cooling down of the housing market.

“However, those worried about a 2008-style housing bubble may be better served looking further back in time for how today’s market may play out.” 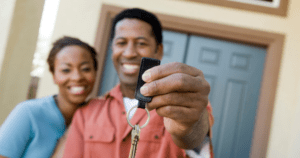 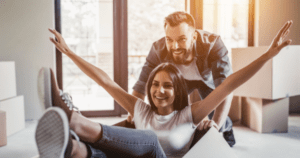 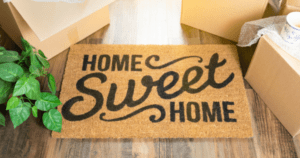